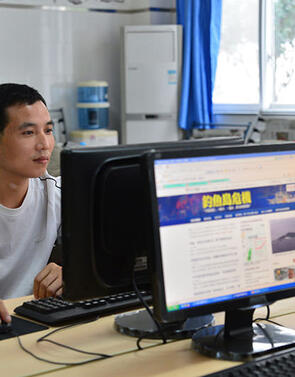 Faced with a limited domestic supply of certain skills and occupations, national governments increasingly vie to attract talent to respond to immediate and long-term labor requirements and skill shortages. At the center of this global contest for talent are the countries of the Organisation for Economic Co-operation and Development (OECD) that his-torically have attracted the largest proportion of high-skilled migrants. Increasingly, highly developed destinations are rede-signing their immigration regimes, with two-thirds of OECD nations having implemented, or in the process of imple-menting, policies specifically aiming to attract high-skilled migrants. While they have been doing so, the countries of the OECD have witnessed an unprecedented rise of 70 per cent in the number of tertiary-educated migrants to 35 million, between the last two census rounds in 2000 and 2010. High-skilled migrants are motivated to move internationally by myriad factors, and therefore the efficacy of nation states’ high-skill immigration policies remain highly contested. Academics have argued that factors such as skill premia and cultural proximity or indeed broader economic and social factors play far more important roles in attracting human capital than do specific immigration policies. To date, scant empirical evidence exists on the efficacy of immigrant-selection policies. This brief introduces the results from the first judicious cross-country assessment of such policies.